Find out more before casting a judgement on the homeless

A company boss has urged people to stop “demonising” the homeless.

Andy Howarth, chairman of Cleckheaton-based Howarths People and Safety Management, was speaking as his company renewed its partnership with homeless charity Simon on the Streets.

Leeds-based Simon on the Streets also works with The Howarth Foundation, a charity set up by Mr Howarth to help homeless people get into employment.

Mr Howarth said: “We have worked with Simon on the Street for a number of years and it was they who inspired us to set up our own charity as the ‘next step’ to easing the homeless back into mainstream society and ultimately employment or training.

“The homeless are often demonised as being unworthy, lacking self-motivation or being simply bone idle and happy to live on hands out, but my advice to anyone with this stereotypical view is to find out a little bit more before casting final judgement and support either one or both charities and I think that you will see things very differently.”

Mr Howarth said he had always wanted to put his energies into helping the homeless.

The foundation plans to raise funds by staging events such as Howarth’s already popular Music Extravaganza, which this year it will be held in November at the Cedar Court, Ainley Top.

Brand new video!
Could we be your chosen Charity? 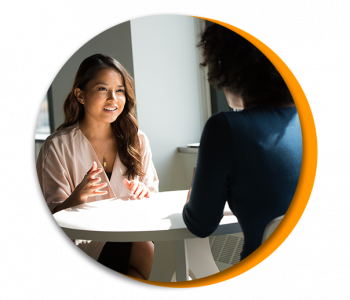 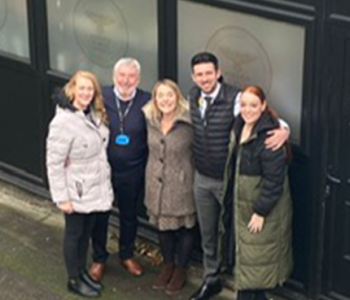 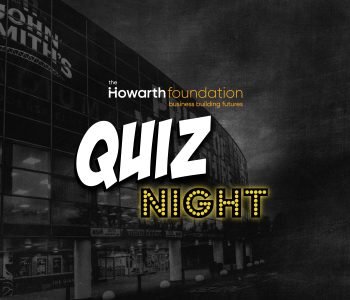 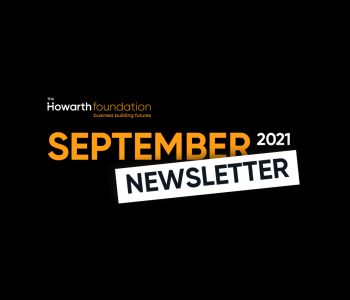 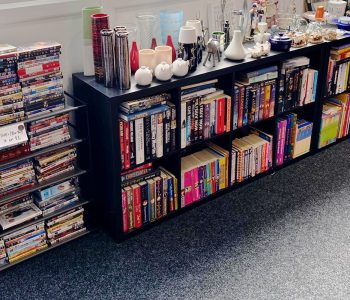 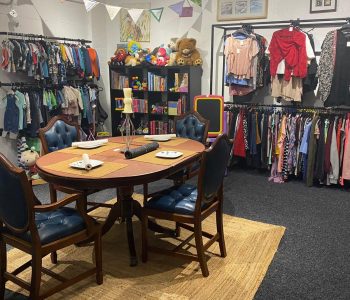 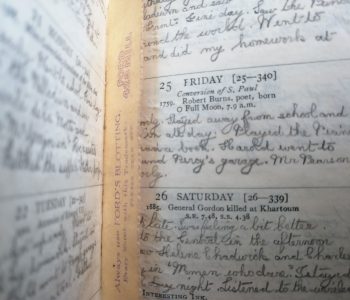 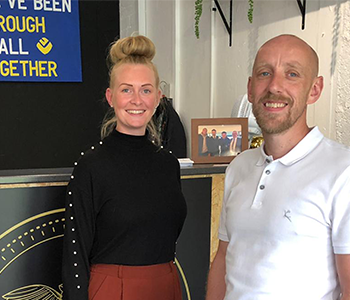 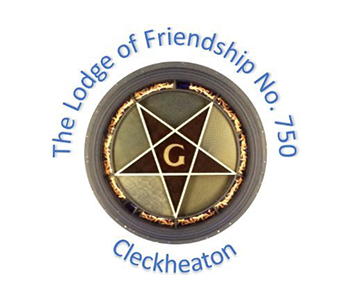 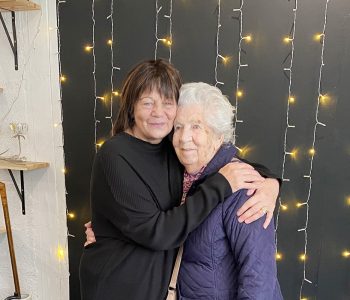